So, as most of us only have so much $$ to invest...will the guild ships we can use in groups...or should I just bite the bullet and get a freighter as a miner or what elese should I look for as a miner does everyone think?

The first game release is called ‘SCORE’ and it is not designed for Scholarships.

It is more like staking for rewards. The game will need to be developed further before Scholarships can be achieved.

When that is possible we will facilitate this for our members. But if you buy a ship now, you will most likely earn the cost of the ship back after a year.

Nothing can be a 100% guarantee but that’s the idea at least. So it really is up to you what you want to do.

If you want to wait you can go for the starters bundle that will most likely introduced later on: Mining Claims Starter Package contains the following:

If you also get an xxs-ship you can already start mining and expand later on. The initial investment will probably be around $60 to $70 dollars for this package.

for the mining claim starter pack will i need to buy land as well? what does Scholarships mean in this game? is it like delegating a ship?

The game is not far enough in development yet to answer these questions. You can read the whitepaper and economic papers on their website 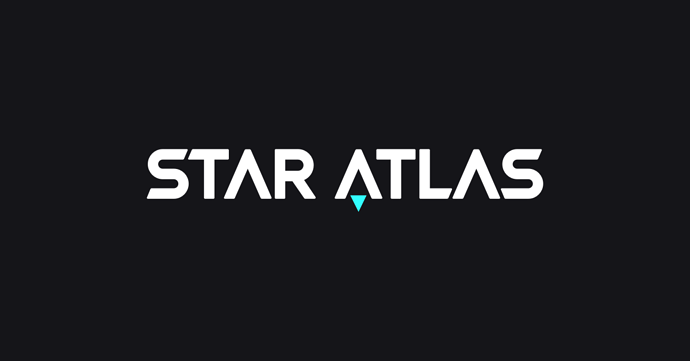 well… it’s a year later. I have stacked up $ATLAS and if it was the same price as last year then yes, I think I would have made my investment back.
Unfortunately, ATLAS has gone from approx $0.2 to $0.0026

We now wait for the game to be released and demand for ATLAS to come in.