3 Star Atlas Titan Ships have been released for sale on the Star Atlas marketplace.
They are literally multiple km in length.
These ships were originally set to be sold at auction by Star Atlas, with a guide price of $5m.
Now, due to market conditions, these 3 are being sold at $1m each. Note these are just 3 out of a planned 18 different Titans in the future.
Check them out, whats your favourite? 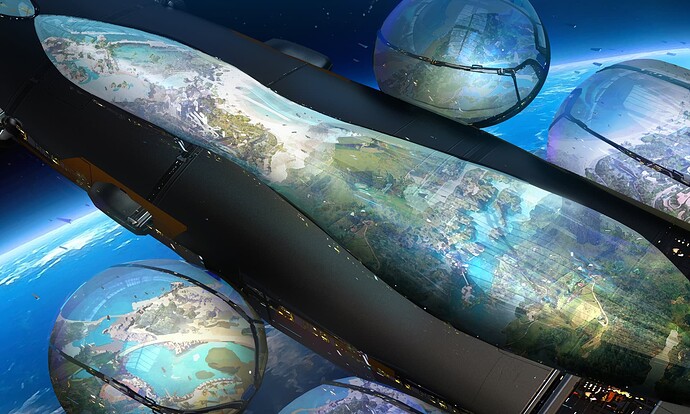 SUPER-czaOLAA2ruOiOnqp1920×1152 238 KB
- Fimbul ECOS Superphoenix (ECOS FACTION)
This Fimbul masterpiece is the glistening ultimation of design for ferrying a small, flourishing nation of beings on a course through the sea of stars. Terrestrial comforts keep citizens grounded and healthy while on the Superphoenix’s eternal cruise. Details small and large call attention to the symbiotic stewardship of nature with intentions to never lose sight of ECOS’ shining ideals, even in the darkest recesses of space. This starship is truly an interstellar oasis and rejuvenating respite; it is often a welcome sight to perpetually space-bound travellers and explorers alike. Below decks the Superphoenix is as functional as its atriums are serene. There is no equal in preserving galactic balance.
https://play.staratlas.com/market/2BMTgfgapuqYBwSRGu6HCafwDGRVTxMkQVhYrNWQGTWH 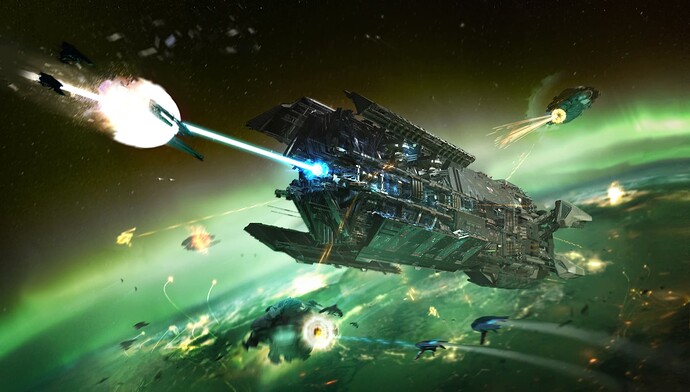 T1TAN-lVSbHxvTEvdH2eB31920×1092 134 KB
- Pearce T1 (MUD FACTION)
The prominent behemoth of galactic force projection for the MUD. No other ship exudes the raw power of the Pearce T1. A spectacle of the most advanced engineering in the Galaxy, this beast is party to a pinnacle league only shared with the MUD Central Space Station. The sole ship in Pearce’s portfolio capable of functioning as the singular control and operations center for an entire star system. Sporting facilities for nearly every eventuality, the T1 is truly the unrivaled apex predator of starships and embodiment of stellar supremacy.
https://play.staratlas.com/market/56nh4FvMJnSpkWJcmXc1nJtYhSQXuqb7nVMGALr31RVc 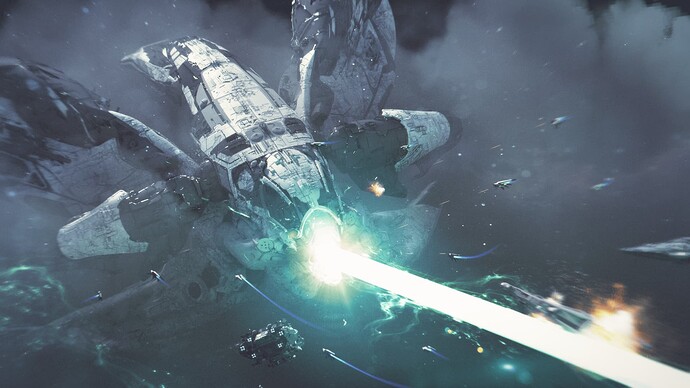 STAND1920×1080 131 KB
- Busan The Last Stand MKVIII (ONI FACTION)
For ONI beings this design is both a beacon of resolve and a bastion of resiliency. ‘The Last Stand’ inspires the enduring spirit of all ONI and invokes a wellspring of immense pride. A marvel of design synthesis championed by the Sogmian as a catalyst for turning the tides of the Convergence War; it is a crowning achievement of the ONI federation and testament to tireless, extensive, interspecies collaboration. This starship is as much eternal sentry as it is everlasting ambassador. There is no parallel for establishing sovereignty in space.
https://play.staratlas.com/market/DB8CSxoakPRtXhHcc2cA3iETWfGaYY6zE2T8huJTE2Nw
ẞ